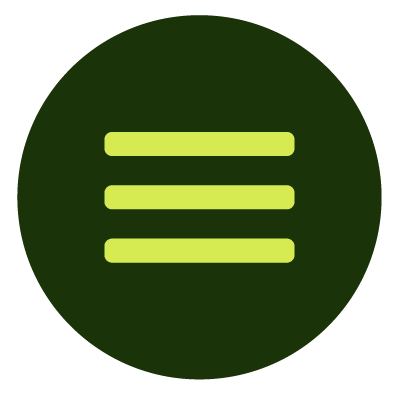 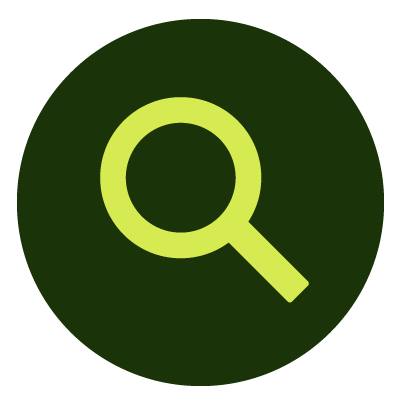 Eric Corey Freed is VP of the International Living Future Institute, a global hub for visionary programs, including the Living Building Challenge and Living Product Challenge.  As a licensed architect, Eric brings over 20 years of experience in helping architects, builders and homeowners use sustainability to improve the design and operational savings for thousands of buildings around the country.  Eric has helped thousands of companies monetize sustainability by showing them how to cut their real estate operations costs in half.

Eric co-developed the Sustainable Design programs at the Academy of Art University and University of California Berkeley Extension, and currently teaches at Boston Architectural College.  He has served on the boards of the Inland Empire Chapter of the USGBC, Architects/Designers & Planners for Social Responsibility (ADPSR), as well as the advisory boards of over a dozen other organizations.

He was the founding Chair of Architecture for The San Francisco Design Museum and one of the founders of ecoTECTURE: The Online Journal of Ecological Design.  He’s a regular contributor for Sustainable Industries Journal, Luxe, Natural Home, Metropolitan Home and dozens of other publications.  Eric lectures around the country at over 50 events a year, and his work has been featured in Dwell, Metropolis, Town & Country, Natural Home and Newsweek.  He has been seen on television on Fox News, HGTV, The Sundance Channel and PBS.

When Eric was just 25 years old, noted architect and critic Philip Johnson described him as “one of the real brains of his generation”.   Today, Eric continues the tradition of “Organic Architecture”, first developed by Frank Lloyd Wright.

He was a founding board member and Chair of the Coachella Valley branch of the US Green Building Council, and sat on the Sustainability Commission for the City of Palm Desert where he drafted visionary sustainability policies.  He has received awards from several Mayors, and worked with dozens of municipalities around the country to help implement sustainable policies.

Eric is the author of 11 books, including “Green Building & Remodeling for Dummies”, a bestseller with over 200,000 copies in print, and “Sustainable School Architecture.”  His how to book, “Green$ense for your Home” won the 2011 Outstanding Book Award from the American Society of Journalists and Authors.  He is also co-founder of Architect Exam Prep, providing innovative study guides for young architects.